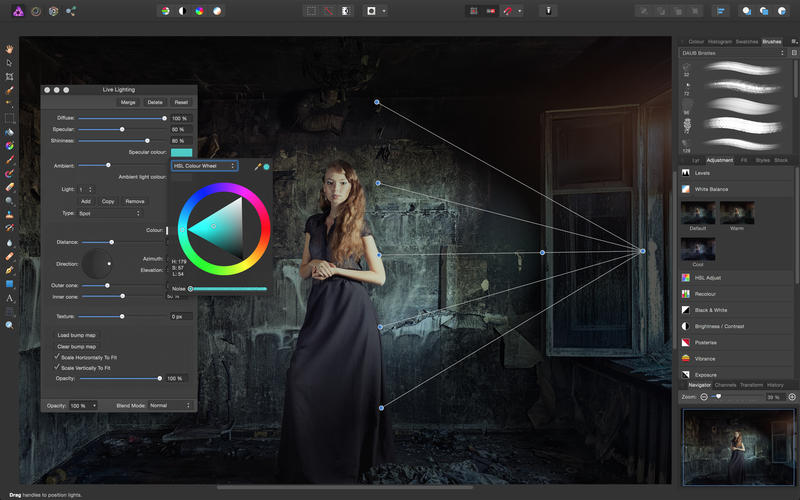 If you follow Mac users who work with images closely, you’ll probably be able to catch two very interesting details: They’re tired of the subscription-based model that Adobe adopted, and see Affinity Photo as an excellent replacement. Barriers to exclusivity always become a problem, but its developer promised earlier this year that it would work on a version for Windows. Well, promise fulfilled. Affinity Photo has public beta on Windows, and you can download the latest build now.

Welcome the competition, be it hardware or software. Adobe Photoshop and its direct allies became “de facto tools” for an increasingly demanding market, but sooner or later everyone is looking to change the rules when they reach a dominant position, and Adobe was no exception. The subscription model, besides being expensive in the long run, is seen as tedious by a good part of the users, and one step at a time, began to emerge an alternative called Affinity Photo . Its reception was so good that Apple declared it “best app of 2015” , and with a fixed price of 50 dollars, many did not think twice. Now, What about Windows? It is assumed that the next big update of Windows 10 will be aimed at creators, but nothing to worry about. Affinity Photo is not going to miss the party, and already offers a public beta for Windows users.

If you want to get the beta you can register on their website(link below). According to the available data, Affinity Photo is already eliminating its last edges sharp in the matter of stability. About your requirements we can say that you need at least Windows 7 SP1 with updates per day, and in 64-bit version, something that must also support the processor. Affinity Photo will be able to seamlessly use any dedicated GPU on your computer, assuming it has DirectX 11 support. People from Serif, who develop Affinity Photo, hinted that the licenses are not transferable. Put another way: If you have the program on Mac, you will need to buy it again for Windows.

Affinity Photo under Windows will have no reduced function or major change compared to the Mac build, therefore, the transition process will be as smooth as possible. As for the move from Photoshop to Affinity, the programs share several keyboard shortcuts, and most speak of a rather friendly learning curve. The download will be free as long as it remains in public beta. Do not forget to try it. 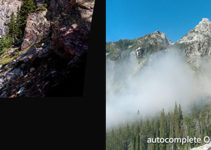 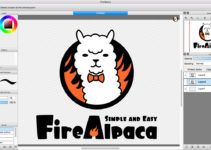 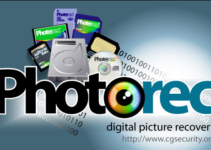